Bitcoin for cash: Do crypto ATMs make buying BTC easier for the mainstream?

Floods Close Rail Lines In Europe For Months Or Longer

Floods Close Rail Lines In Europe For Months Or Longer

By Keith Fender of Trains.com,

Portions of the rail network in Western Europe could be out of service for months or years after massive flooding that has left hundreds dead across a swath of western Germany and Belgium. Rail service has been suspended after the floods that saw rivers running 3 yards higher than previous records in some cases and destroyed homes and businesses.

Flooding was caused by a slow-moving, low-pressure weather system that sat over the region from 15 July, releasing two months’ worth of rain in two days. Over 10 inches of rain fell continuously in some places in the hilly Ardennes, Eifel, and Ruhr regions; in many cases, this was then channeled down steep-sided river valleys, unleashing massive destructive power in towns and villages in the water’s path.

In Belgium, most rail lines south of Brussels saw disruption, with many in the hilly Ardennes region seriously damaged. The high-speed rail line connecting Brussels with Cologne in Germany was briefly closed, but as this goes through hills and over valleys, it was not seriously damaged. Services restarted over the weekend. The older rail lines that follow river valleys, often no more than a few yards above the river, fared much less well. Several routes are so badly damaged that reconstruction is expected to take until late August; less damaged routes reopened July 19.

In neighboring Germany, where the scale of destruction and loss of life has been greater, some rail lines, again built following river valleys, have been completely washed out. In total, German national railroad Deutsche Bahn has reported 600 kilometers (more than 370 miles) of tracks and 80 stations  are impassable.

The worst affected route along the valley of the river Ahr from Remagen to Ahrbrück has seen around 12.5 miles of its 18-mile length destroyed by flood water, with all seven bridges destroyed where the line crossed from one side of the river to the other. The town of Schuld, which has been seen on TV screens across the world, lies a few miles upstream of Ahrbrück in the same river valley (the rail line in this area closed in 1973); over 110 people were killed by the floods in this region alone. The German government has promised emergency funding for flood damaged areas but has already said it is likely to take years to rebuild the worst damaged areas and their road and rail infrastructure.

Whilst the Ahr Valley damage has been widely reported, other towns in the wider Eifel region have suffered serious damage, and the rail network and equipment parked in flood areas is now out of action, probably for months. Further north, flood water hit towns around Aachen and Cologne, destroying buildings and disrupting some rail lines. Much of the flood water ended up in the river Rhine; this led to flooding in cities along the river.

In the Ruhr region, the main station in the city of Hagen was flooded and closed, along with rail lines through the city, as were those in the nearby city of Wuppertal. The flood waters knocked out power and telecoms services in many areas. In the city of Bonn, the electronic signaling center controlling the main rail lines along the Rhine valley was unable to function due to flood damage.

Countries neighboring Germany have also seen flooding, with the south of the Netherlands hit with largescale disruption to rail and road travel. As the weather system moved, on flood waters have affected Switzerland and by this weekend the rain had moved east to Bavaria in Germany and the neighbouring Czech Republic, with the rail line between Dresden and Prague shut down July 18 as the river Elbe burst its banks. The Elbe Valley was the scene of massive flooding in August 2002 which closed the rail line for three months.

The intensity of the flooding and sheer amount of water — with the consequent damage and loss of life — has been characterized as exceptional, with the consensus view in Germany that this is due to changes in climate and weather patterns. While many of Germany’s big rivers, such as the Rhine or the Danube routinely flood, this has historically been in spring, when snow melting on higher ground swells the rivers. Most big cities on these rivers are built to either contain the flooding or to manage it, with some districts routinely flooded. What is so different this time is that the flooding was so fast and further upstream, where rivers normally no more than small streams in summer became raging torrents overnight.

Rail companies across Europe have been aware of the danger to their networks caused by changing weather patterns in the last two decades with torrential rain becoming more common, overwhelming tracks or structures such as bridges. In another recent example. a passenger train in Scotland derailed in August 2020, with loss of life following heavy rain that covered the track in debris after drainage failed 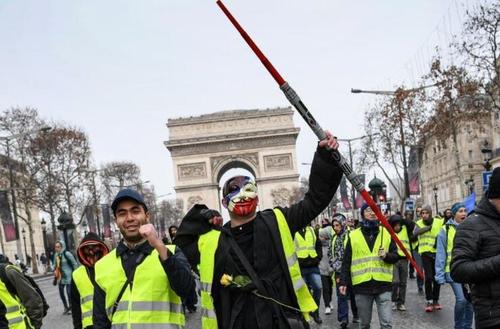 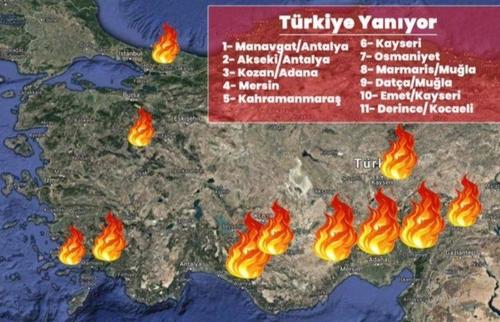 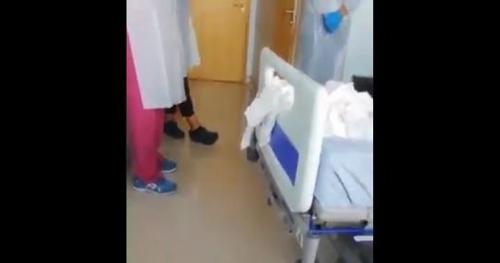 Watch: NHS Nurses Demand To COVID Test Newborn Baby, Claim It's Not Mother's Property Once Outside Of Womb

The Artist That Flips Face Masks Into Things Of Olympic Beauty

Tatsuya Tanaka's miniature twist on face coverings have to be seen. ...