As EV owners are starting to unfortunately learn, electricity to power your "green" vehicles has to come from somewhere.

This is a tough dose of reality that many EV owners in the U.K. could be facing next year now that a new law has been proposed to switch off home EV chargers during peak hours. The law seeks to prevent excessive strain on the grid, according to a new article from Inside EVS.

Transport Secretary Grant Shapps announced the proposed law that stipulates that EV chargers may not function for "up to nine hours a day" to prevent overloading the grid.

Beginning May 30, 2022, all chargers that are installed must be "smart" chargers connected to the internet, allowing their functions to be limited between 8am to 11am and 4pm to 10pm.

Authorities will also be allowed to impose "randomized delays" of 30 minutes on individual chargers in certain areas to prevent grid spikes, the report says.

Public use chargers will be exempt from the law.

The government has brought up that there is a projected 14 million EVs that will be on the road by 2030. Many will be plugged in on home chargers, during peak hours, placing the grid under "excessive strain".

The proposed legislation would push drivers to charge during off-peak night hours, when rates are cheaper. 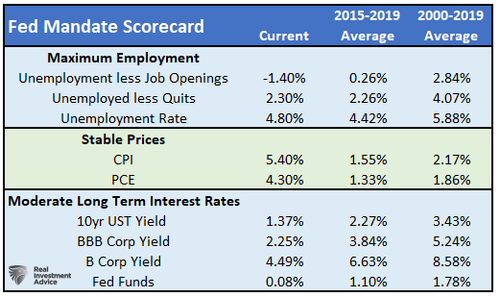 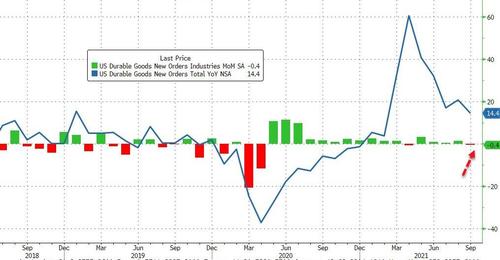 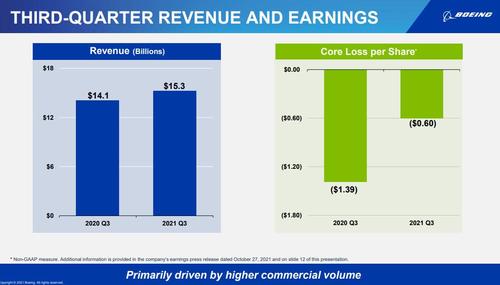 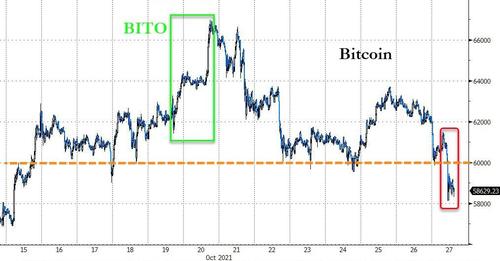 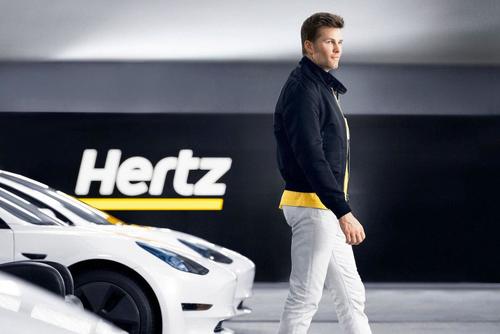 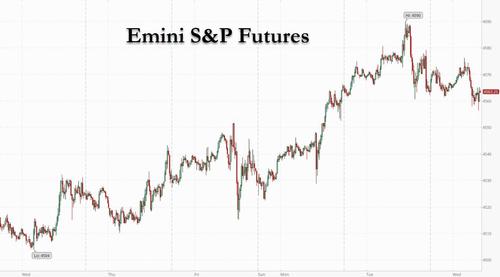