Is BoJo Losing His Base?

Djokovic flies out of Australia after losing court appeal

Authored by Caden Pearson via The Epoch Times,

Australian Immigration Minister Alex Hawke has used his discretionary ministerial power to cancel tennis star Novak Djokovic’s visa on the grounds of health and good order, saying it was in the public interest to do so.

“This decision followed orders by the Federal Circuit and Family Court on 10 January 2022, quashing a prior cancellation decision on procedural fairness grounds,” Hawke said in a statement on Jan. 14.

“In making this decision, I carefully considered information provided to me by the Department of Home Affairs, the Australian Border Force and Mr Djokovic.

“The Morrison Government is firmly committed to protecting Australia’s borders, particularly in relation to the COVID-19 pandemic.”

This comes after days of deliberation about the tennis star’s fate after he won a court case to overturn an earlier visa cancellation.

It is not known if the Serbian player will contest the minister’s decision.

Djokovic had applied for a medical exemption to enter Australia to compete in the Australian Open tennis tournament because he is unvaccinated against COVID-19.

He contended that he should be granted the exemption because he had tested positive in December.

The tennis world number one player was detained by Australian Border Force upon arrival on Jan. 6 and his visa cancelled because he did not meet Australia’s entry requirements that overseas arrivals must be fully vaccinated.

Djokovic was released from immigration detention on Jan. 11 after federal judge Anthony Kelly re-instated his visa, deeming the cancellation “unreasonable” because the player had not been given enough time to respond to officials.

The Australian government acknowledged it had not given Djokovic enough time to make his case while he was being held after arriving in the country.

The revelation that Djokovic had tested positive for COVID-19 in December also forced him to issue a public statement apologising for not isolating after getting his result. He said that he had felt obliged to do an interview and believed since he was asymptomatic and was practising social distancing that it would be alright.

“This was an error of judgement, and I accept I should have rescheduled this commitment,” Djokovic said.

“I felt obliged to go ahead and conduct the L’Equipe interview as I did not want to let the journalist down, but did ensure I socially distanced and wore a mask except when my photograph was being taken.”

Djokovic was scheduled to play against fellow Serb Miomir Kecmanovic in the first round of matches on Jan. 17 at the Australian Open.

Meanwhile, deported Czech tennis player, Renata Voracova, has vowed to pursue Tennis Australia for compensation after she left the country on the weekend over a visa dispute. 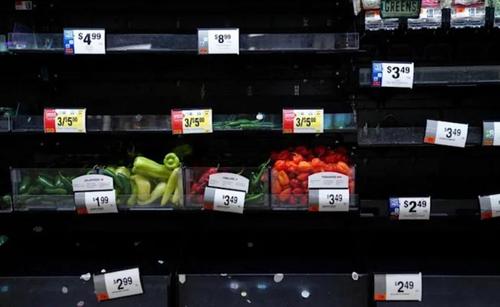 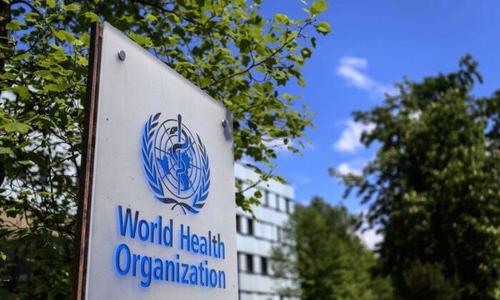 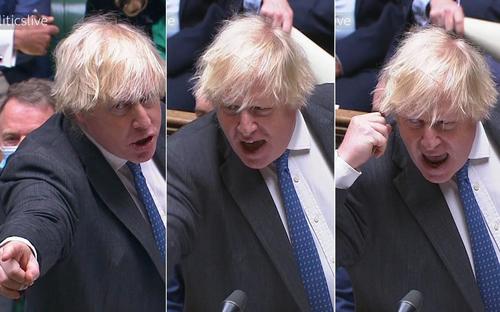 Is BoJo Losing His Base? 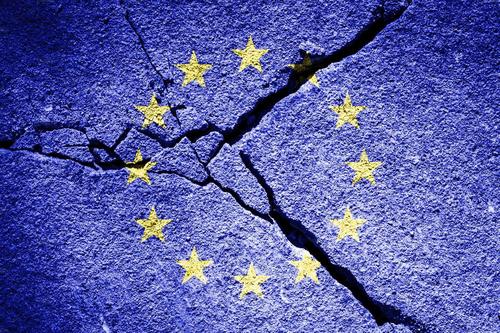 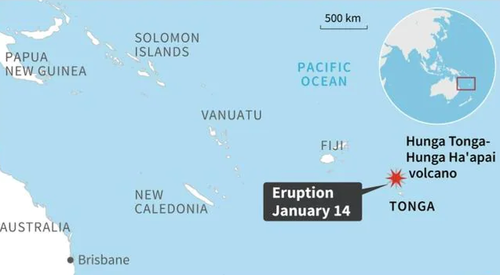 For My Brother, Now in Paradise